Why we don’t use almond milk at Le fournil Bakery?

“Do you serve almond milk?”

We hear that question every day, and yet the answer is “No”. Almonds are precious protein nuts, healthy, full of vitamins and minerals. But did you know that almond milk is also a cause of water waste and bee hive extinction? (Plus, it contains a lot of additives).

So, why drink almond milk? Taste, dairy intolerance, trend or vegetarianism? Whatever the answer, we encourage you to read this blog and hopefully gain some understating of the problems with the consumption and manufacturing of almond milk. 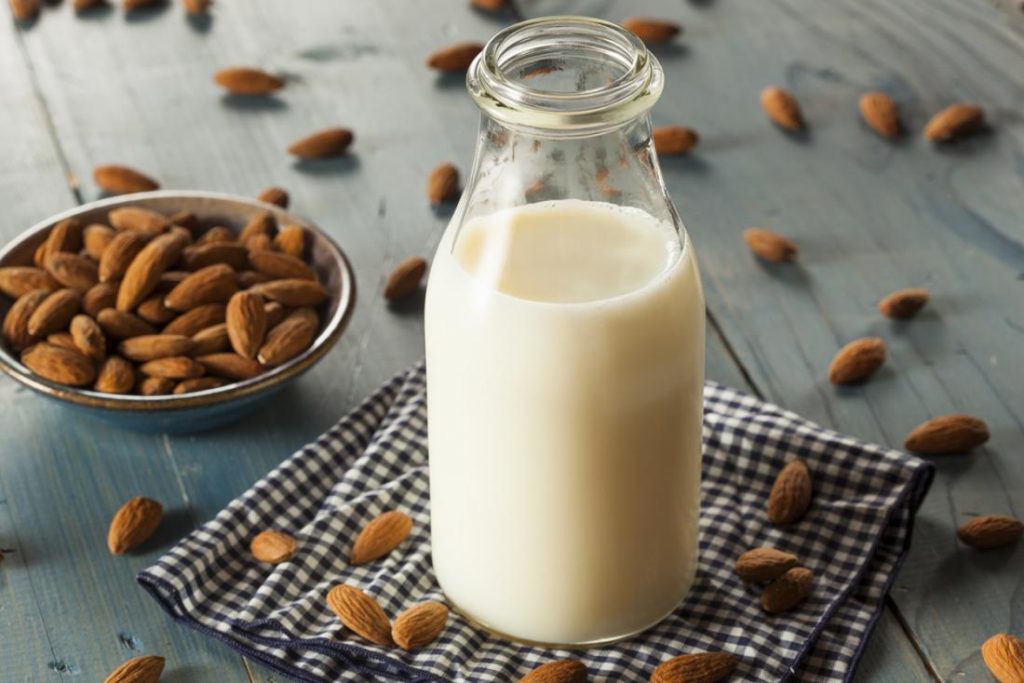 It takes 4.16 litres (1.1 US gallons) of water to grow a single almond; 80% of the world production is done in California, a State suffering from droughts and water shortages. More water is needed to grow twenty-eight grams (one ounce) of almonds than twenty-eight grams of lettuce, tomatoes or even broccoli.

“It takes 6.098 liters of water (1.611 US gallons) to produce 1 litre of almond milk”
– The Sustainable Restaurant Association (The Guardian).

In effect, we end up paying a premium at the till for a product that is essentially made of water and has a substantial negative impact on the environment of North America’s vegetable patch.

These demands on water have an even worst impact during droughts: almond farmers must use water from underground aquifers during those times. These aquifers were created and filled over millennia and cannot sustain the rate at which they are being drained.  Moreover, not only is the water running out, the ground is becoming unstable and caving in.

But that’s not all!

It has been estimated that 50 billion bees have been wiped out in a few months last winter (2019).

As the process of pollination requires multitudes of bees, farmers have billions of them shipped from all over North America, waking them from hibernation much too early (1 to 2 months earlier than their natural cycle), which exhausts them and renders them prone to illness.

Various species of bees are then required to cohabitate with each other, further spreading diseases.  Furthermore, almond trees are extensively sprayed with pesticides, killing the very bees meant to pollinate the trees. 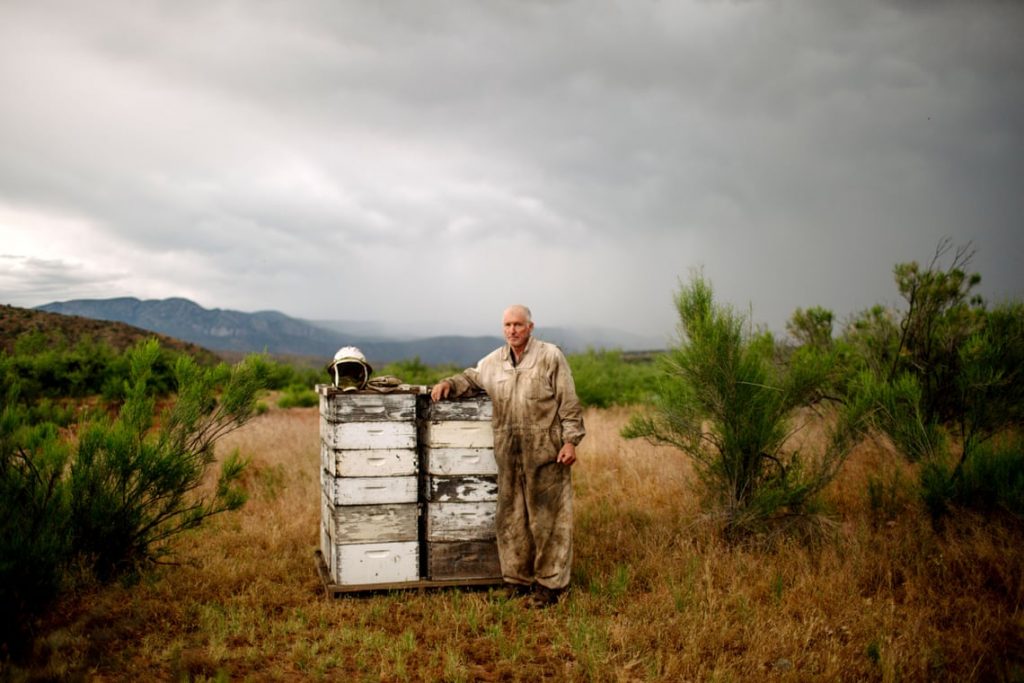 “It’s like sending the bees to war. Many don’t come back.”
– Nate Donley, Senior scientist for the Center of Biological Diversity (The Guardian)

As many beekeepers ship their hives to the almond growing regions (namely California), they are faced with rapidly dwindling numbers of bees, thus killing their businesses. The bees may survive the pollination and summer seasons, but they do not make it back to their original beekeepers.

So, we are asking ourselves again: Why use almond milk?

We will continue serving our non-dairy substitutes: soy, oat and coconut milk as they all require a fraction of the water almond milk does.
We thank you for joining us in our Green Efforts.